Connecting Indigenous youth with opportunities and resources to grow as leaders

The Samuel Connected North Youth Leadership Fund was established to support emerging Indigenous youth leaders creating meaningful change within and beyond their communities.

Whether it's a social entrepreneurship idea or a community service project, apply for the grant that speaks to your needs and we'll work together to make it happen. 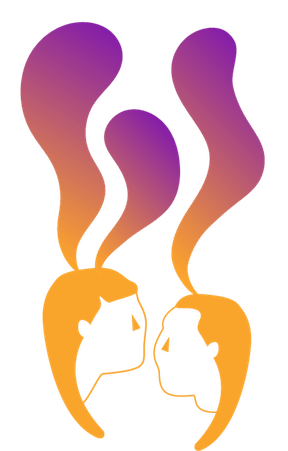 Facilitated connections with other grantees and professionals

Share your impact story on our platform to inspire others

Apply at your own pace

Applications are reviewed on an ongoing basis

Grantees of the Youth Leadership Fund

In Grants Awarded to Youth

We’re proud to have supported grantees across more than 90 First Nations, Métis and Inuit communities to date!

You identify as First Nations, Métis, and/or Inuit and reside in Canada

Priority will also be given to new applicants who have not yet received grant funding from the Samuel Connected North Youth Leadership Fund in prior years.

Applications are currently closed due to high demand, please e-mail cnylf (at) takingitglobal.org to be notified when they reopen! 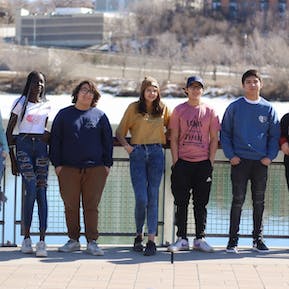 #YouthLeadershipFund Davius Kasokeo. With the support of the Community Project Grant, Davius launched his clothing line Lotus We Overcome. Davius explained that he grew up in a home that was affected by alcoholism. He chose the Lotus We Overcome (@lotusapparelyxe) as the lotus symbolizes growth, change, strength, and beauty. He added “We overcome” because he has overcome many things in life so far. A portion of the profit from this clothing line will be donated to local organizations that support youth in overcoming difficulties to reach their goals. 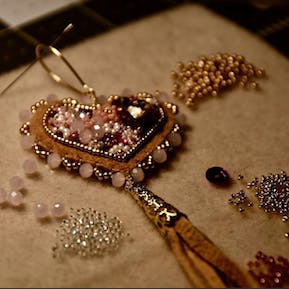 #YouthLeadershipFund grantee Jossee Bernier. Jossée utilized the Youth Leadership Fund to purchase cinematography, photography and sound recording material and equipment to expand her multimedia artistic skills. Jossée also launched a multimedia company Tinywolfwoman Productions (@tinywolfwoman) through which she plans to collaborate with Indigenous Artists to provide photography service. She also hopes to share her photography and videography skills at events and gatherings and be a positive mentor to youths from her community. 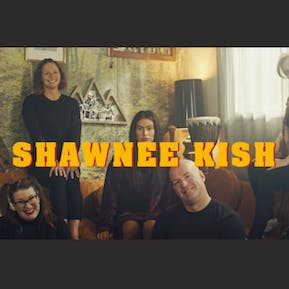 #YouthLeadershipFund grantee Shawnee Kish (@shawneekish). Shawnee's music and career are based on empowering and inspiring indigenous youth and reaching those who need music as medicine.

Shawnee received grant funding to support with filming her music video Diagnosed Dissociative. This video gives a powerful visual to her strong words of encouragement to embrace inner struggle and talk about mental health. 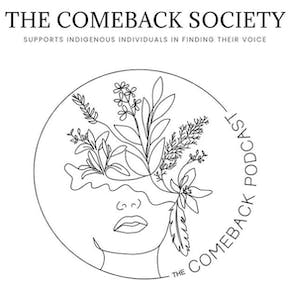 #YouthLeadershipFund Alumni Feature: The Comeback Society. Led by Indigenous women, their projects highlight Indigenous culture, resilience, and excellence. Their podcast aims to create community by sharing comeback stories. Give them a listen and find out more @thecomebacksociety! 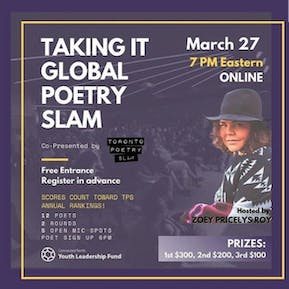 Have you signed up for this event yet 🧐??
Hosted by the amazing Zoey Roy. Tickets are free for everyone🤩 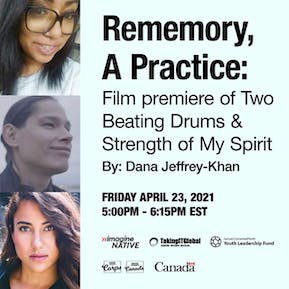 Join us on April 23rd, at 5:30 pm ET, for the premiere of an inspirational film and a documentary, The Strength of My Spirit & Two Beating Drums, written and directed by Dana Jeffrey-Khan (dana.solomon_)!

The Strength of My Spirit, a narrative short film explores the relationship between an Anishinaabe man and his hair. Two Beating Drums, a short documentary, explores the Indigenous and Black Population on Turtle Island.

The premiere will be followed by a panel, moderated by Adriana Chartrand!

🍿The first 50 people who sign up for the premiere will receive a $20 gift certificate from Uber Eats or an alternative food delivery service depending on your location! 🍿